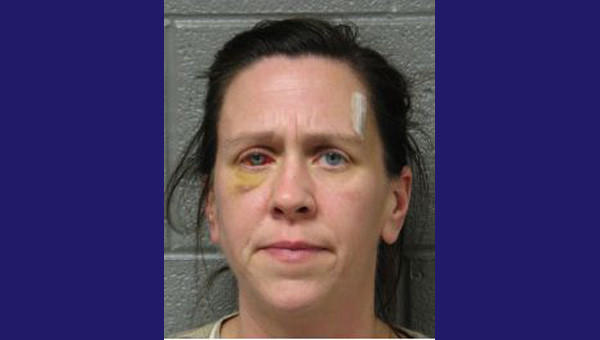 From Chicago Tribune
When a Chicago woman was found wandering drunk along a highway entrance ramp near Lyons last month, she told police nothing about a one-vehicle SUV crash several hours before that had killed two other women, authorities said today.
Now Lisa Elner, 44, of the 5100 block of South Nordica Avenue, has been ordered held in lieu of $2 million bail Monday in the crash that killed Michelle Miranda, 37, of Berwyn, and Sandra Frankum, 36, of Bolingbrook on Jan. 26, according….MORE