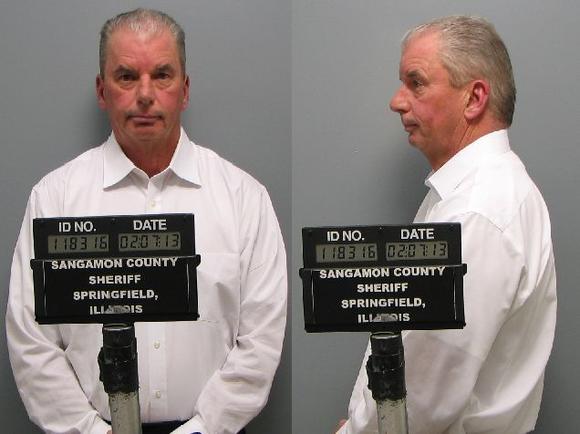 From The Chicago Tribune

SPRINGFIELD — Illinois Auditor General William Holland said today he has been cited for allegedly driving under the influence of alcohol in Springfield.
Holland, 61, confirmed he received tickets for alleged drunken driving and improper lane usage at about 11:45 p.m. Wednesday. A police report stated that Holland “had a very strong odor of an alcoholic beverage on his breath, red, blood-shot glassy eyes.”
Police reported Holland failed field sobriety tests. Holland said he refused to take a breath test. Such refusal triggers a suspension of a license for a year, according to the police documents and the Illinois secretary of state’s office. He posted $100 bail.
Holland called the matter “unfortunate.”
“I was in my own car,” Holland said. “It was not a state vehicle. There was nobody else with me. I was on my own time. I’m happy to say that there was no damage to any property or any individual.”
“I view this as a personal matter,” … MORE