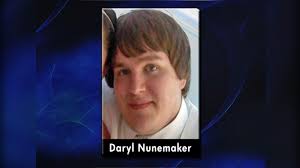 Killed by New York State Trooper who was driving drunk

From Erie Times News
The plea hearing for an off-duty trooper accused of causing a fatal DUI crash has been postponed until March 4.
Jeffrey M. D’Alessandro had been scheduled to enter a plea in the case Wednesday in Erie County Court.
Court records do not indicate the terms of the plea deal or whether it is a guilty ….MORE