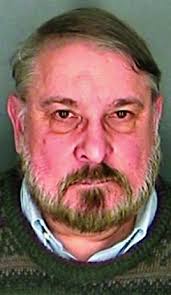 From WHAM
Lyons, N.Y. – Wayne County Republican Committee Chairman, 61-year-old Daniel Olson, was arrested around 9:30 p.m. Friday, for driving while intoxicated in the Town of Lyons.
“We’d hope that anyone in the public eye or who’s a public official would set an example for the rest of the community,” said Lyons Police Chief Richard Bogan.
Lyons police witnessed Olson driving without headlights and running a stop sign on Montezuma Street. When police pulled him over they determined Olson had been drinking ….MORE

GOP Chairman was busted for DWI in 2010