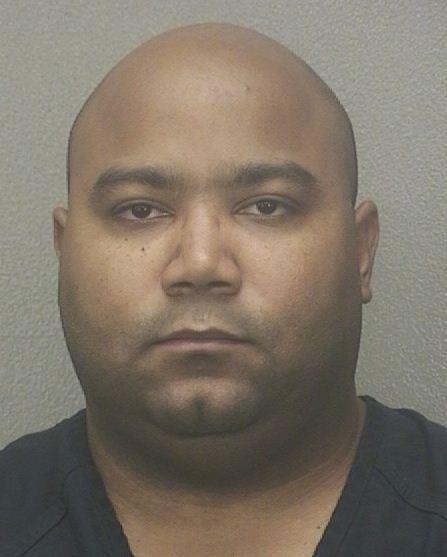 From Sun-Sentinel
A 31-year-old man was charged with six counts of DUI manslaughter on Wednesday, nearly seven months after a deadly auto accident, according to Plantation Police.
Hermes Suarez is accused of hitting and killing three people on the 6900 block of W. Broward Blvd., in Plantation on Jan. 21, police said.
Cheresa Nave, 22, of Fort Lauderdale, and Megan Kea, 22, of Sunrise, were in a single-car accident involving a tree about 4:30 a.m. and
Andrew Edmond, 24, of Plantation, stopped to help, according to the investigative report.
As the trio assessed the damage to the disabled car,  ….MORE